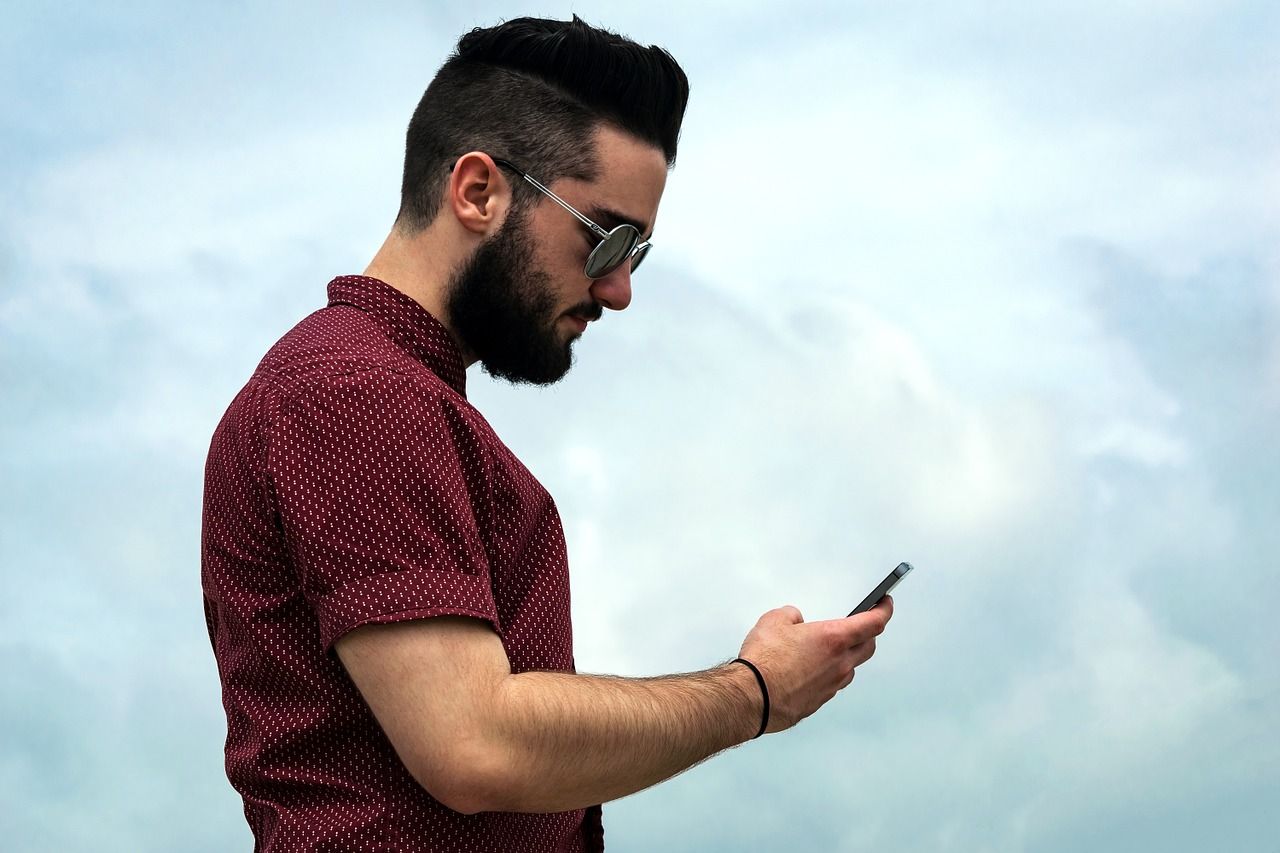 You just got your first notification text message.  Now, you might be wondering what to do next.  Some of you might even be panicking, wondering where you went wrong as a parent/spouse.  STOP.  Don’t panic.  There are many reasons you could have gotten that notification, and some of them do not include your child or spouse purposely looking for porn sites. The NetAngel filter, like all machines, is fallible.  It has it’s limitations, and could possibly be alerting you to a number of false positives rather than a blatant search for pornographic material.  Here are some examples of triggers for the alerts.

The main purposes of the text message notification system are to add instant visibility into Internet use and to open the way for conversations when inappropriate content appears.  It is not meant to be used as evidence of a pornography addiction.  So as you are getting text notifications, remember not to jump to conclusions; it’s up to you to determine what is really going on through observation and conversation. 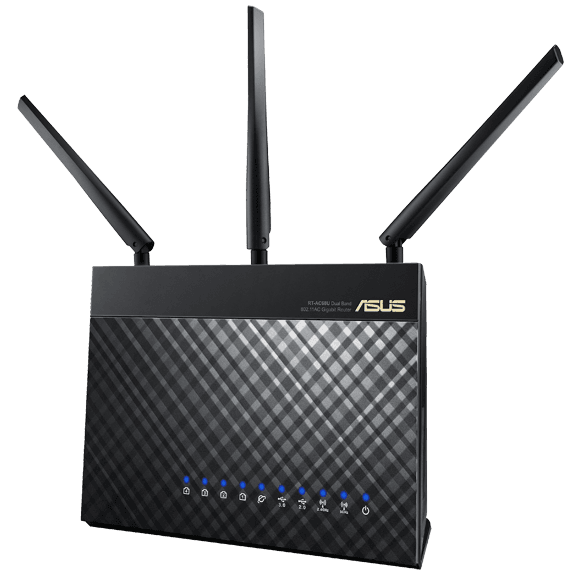 The NetAngel filter is the world's first human-driven pornography filter.  It sends text messages to a parent, spouse, or accountability partner in real-time whenever pornographic content or inappropriate sites are accessed on the internet, which invites a conversation to happen.  Buy a router today to instantly protect all devices in your home.